Mauritius ratified the WHO Framework Convention on Tobacco Control (FCTC) in May 2004. In 2009, the ITC Project partnered with researchers from the Mauritius Institute of Health, the University of Mauritius, and ViSa, a civil society to establish the ITC Mauritius (MU) Survey. The ITC MU Survey has conducted three waves of adult tobacco users and non-users aged 18 and older. 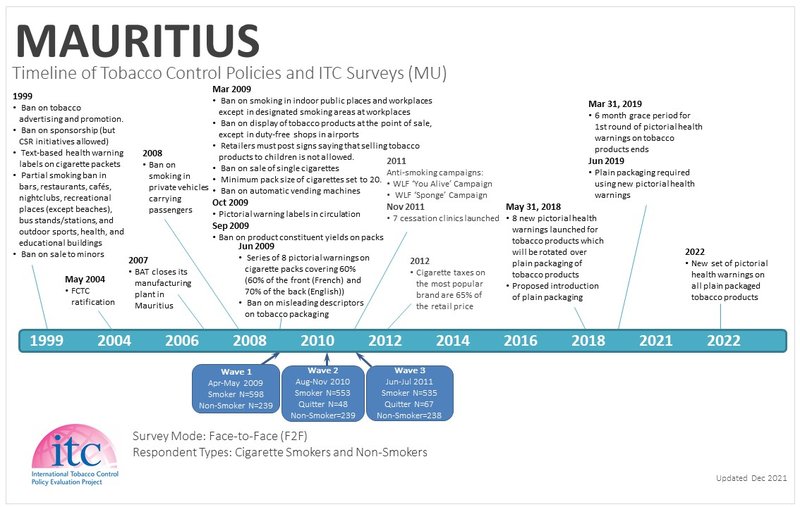 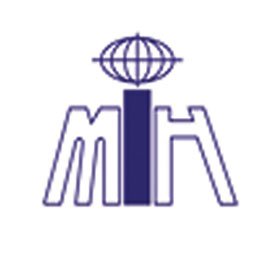