ITC Surveys are being conducted in 31 countries inhabited by over 50% of the world’s population, over 60% of the world’s smokers, and over 70% of the world’s tobacco users across all 6 WHO Regions. Consistency in survey measures across ITC countries enable cross-country comparisons to measure differences in strength of policy implementation and impact over time.

The ITC Policy Evaluation Project started its first project, the ITC Four Country (4C) Project in 2002, to measure the psychosocial and behavioural factors of smoking in Australia, Canada, the United Kingdom, and the United States. After nine cohort surveys among adult smokers between 2002 and 2015 and a final tenth survey wave in AU and UK, the 4C survey evolved into a new and expanded Four Country Smoking and Vaping (4CV) Survey in 2016 to examine the nicotine vaping market and divergent policy environments in Australia, Canada, England, and the US.

Between 2005 and 2022, 27 other ITC countries have joined the project after the 4C Project began, and, therefore, are in different waves of data collection. 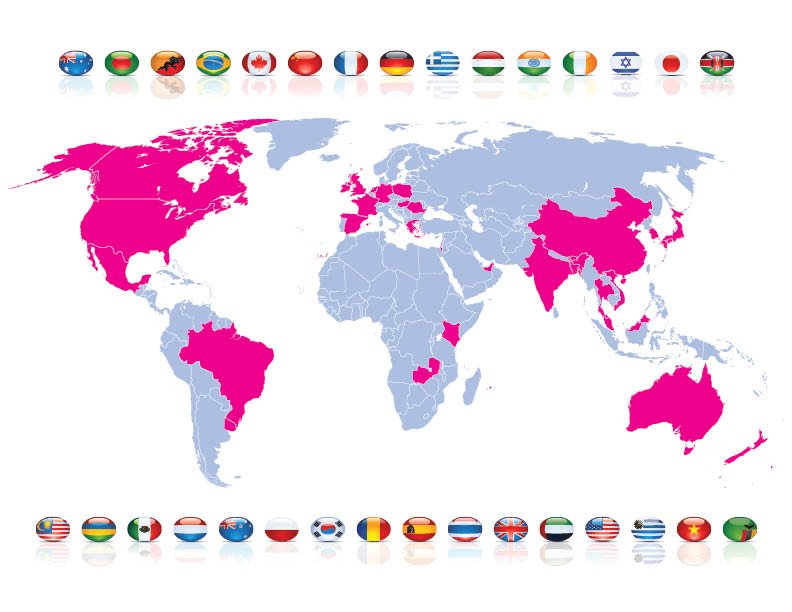