China is the world’s largest producer and consumer of tobacco, with over 300 million smokers. Over half of Chinese men smoke, consuming over 40% of the world’s cigarettes. China’s high smoking prevalence causes high levels of exposure to second-hand smoke (SHS) in homes, workplaces and other public places. It is estimated that 740 million non-smokers in China, including 182 million children, are exposed to SHS at least once a day in a typical week. The public health toll of tobacco use in China is enormous. Currently, 1.4 million people in China die annually from tobacco use and the number is expected to triple by 2050.

In 2005, China ratified the World Health Organization Framework Convention on Tobacco Control (WHO FCTC) – a global health treaty that calls for countries to implement key policies to reduce tobacco use.  The treaty came into force in China in 2006. However, until 2014, China’s progress in implementing strong FCTC policies had been slow. The efforts within 7 years after China joined FCTC to reduce tobacco use were strikingly ineffective, according to the key findings of the ITC China Project published in the Tobacco Control China Supplement entitled “Continuing challenges to tobacco control in China”. 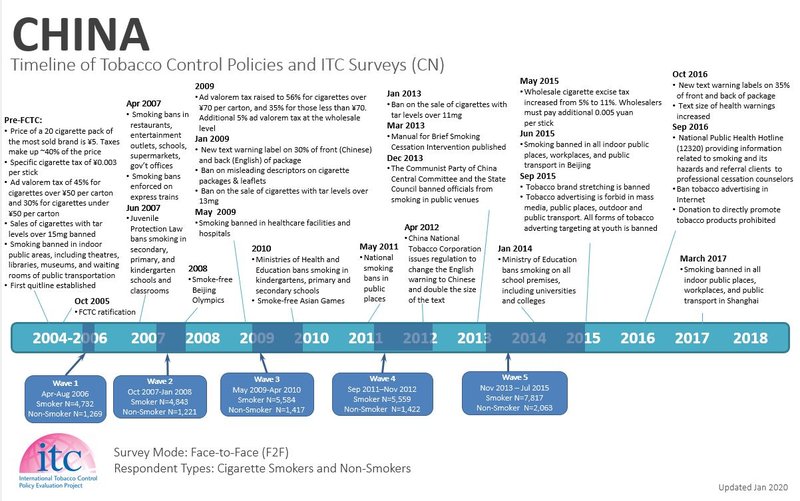 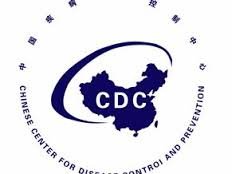