Requests can be made to itc@uwaterloo.ca to obtain the Korean Surveys. 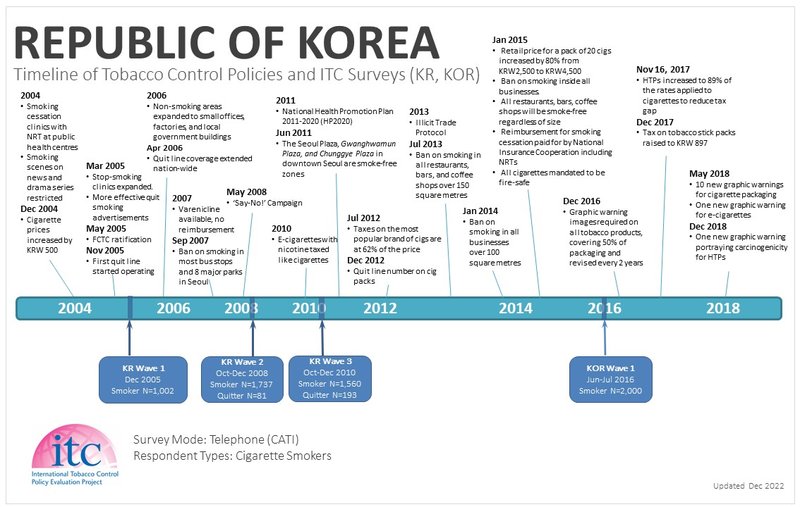 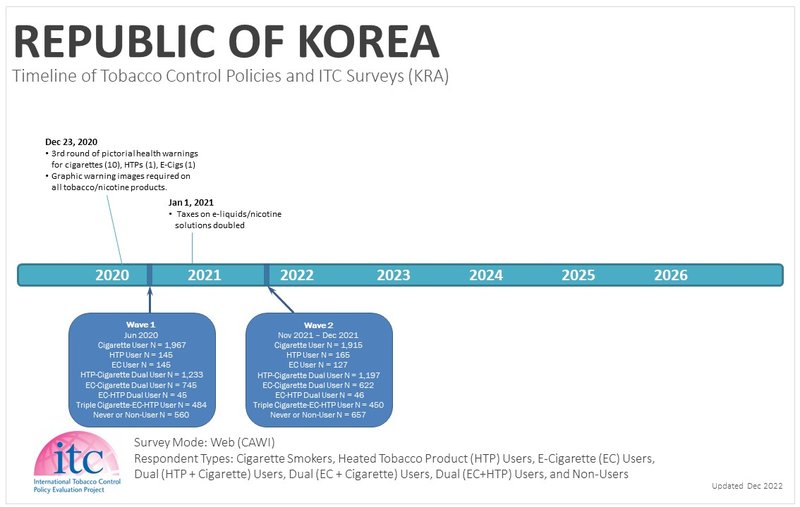