The ITC Netherlands Project was launched in 2008 by researchers from Maastricht University (CAPHRI), STIVORO (the Dutch Expert Centre on Tobacco Control), ASCoR (University of Amsterdam) and Leiden University Medical Centre working in collaboration with the University of Waterloo. Eleven survey waves have been conducted among a cohort of approximately 2,000 youth (age 15 to 17) and adult smokers. The Netherlands ratified the Framework Convention for Tobacco Control (FCTC) on January 27, 2005. 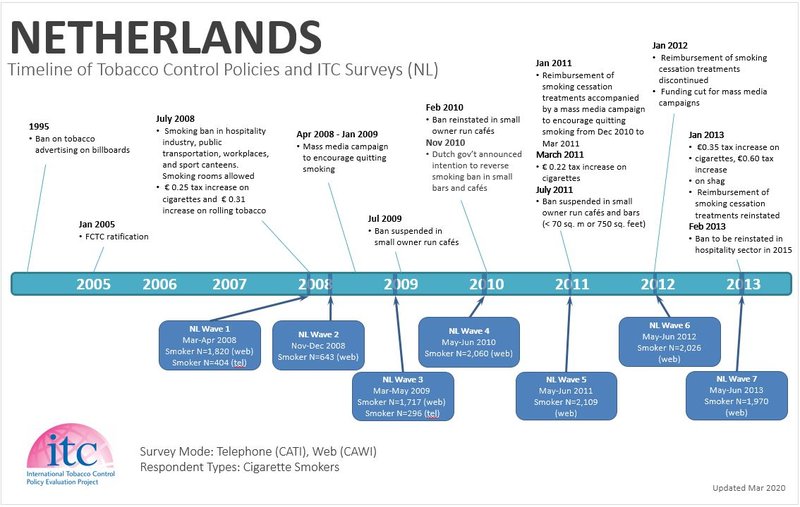 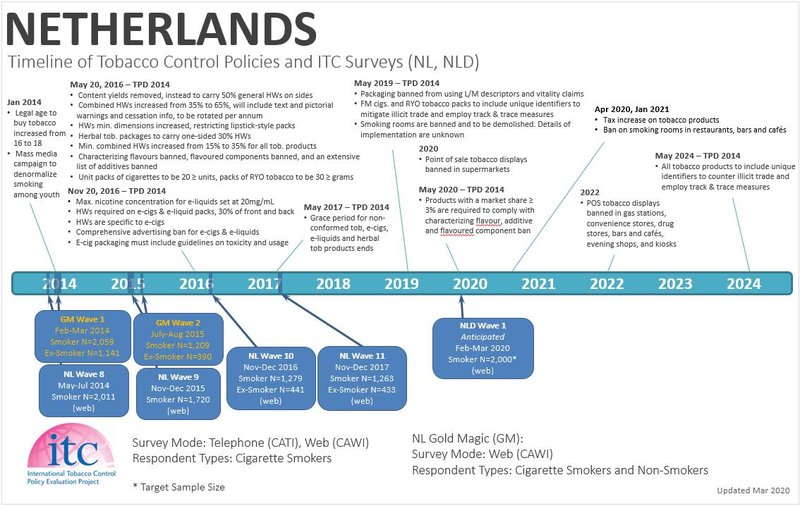 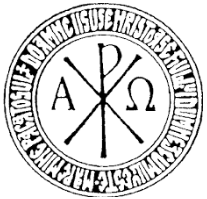