In 2002, ITC launched surveys in Australia, Canada, the United Kingdom, and the United States, referred to as the Four Country (4C) Wave 1 Survey. The United Kingdom was one of the four original countries of the ITC Project, which has been active in its evaluation of the various tobacco control policies implemented, including enhanced and graphic warning labels, the 2003 tobacco advertising ban, and more. In addition, the United Kingdom has a higher rate of smokers who buy their cigarettes from independent sellers than is observed in other ITC countries, a compensatory behaviour which is of interest to researchers. The ITC Project is also monitoring the reactions and support for the new smoke-free laws in Scotland (launched along with ITC Ireland) and England. The United Kingdom signed the Framework Convention on Tobacco Control (FCTC) on June 16, 2003, and ratified the treaty on December 16, 2004.

In 2016, the ITC Project received funding to evaluate policies that regulate vaporized nicotine products (VNPs), including electronic cigarettes (e-cigarettes), at the population level by examining use and the evolution of the VNP marketplace in Australia, Canada, the United States, and England, referred to as The Four Country Smoking and Vaping Survey (4CV). More information about the tobacco and e-cigarette study is available at: ITC Report. 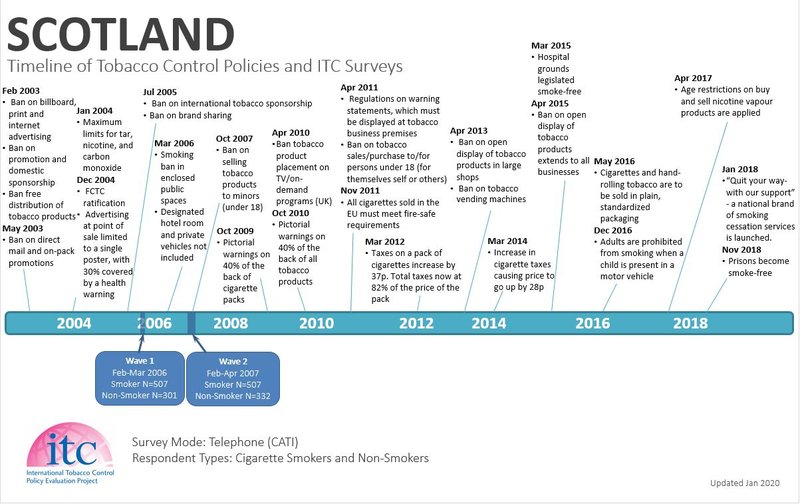 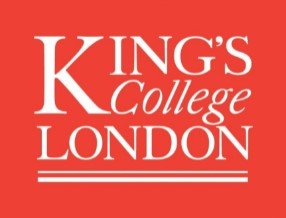 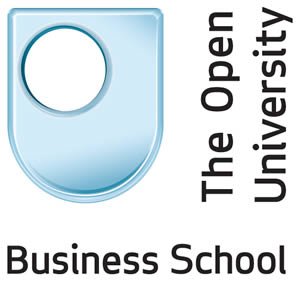 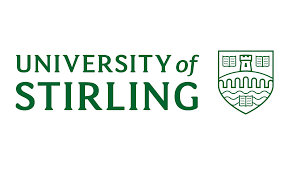