Bangladesh was the first country to sign the WHO Framework Convention on Tobacco Control (FCTC) and was among the first 40 countries to become a Party to the FCTC. Bangladesh made a further commitment to tobacco control in 2005 with the passage of the Tobacco Control Act (TCA), whose provisions, including enhanced warning labels, smoke-free legislation, and advertising and promotion restrictions, were implemented in 2006. Bangladesh strengthened its tobacco control policies in 2012 with an amendment to the TCA, including more comprehensive smoke-free laws and graphic warning labels, amongst other changes. 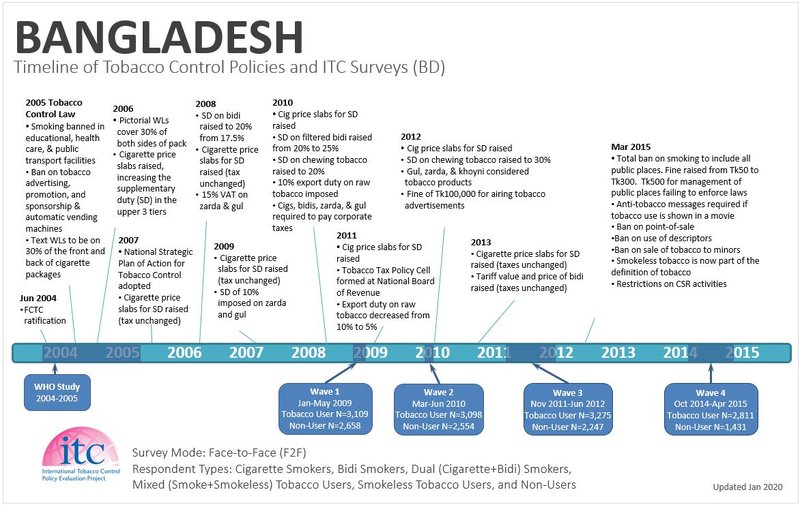 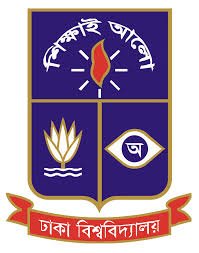