Brazil ratified the Framework Convention on Tobacco Control on November 3, 2005. In 2001, Brazil became the second country in the world and the first Latin American country to make graphic warning labels mandatory on cigarette packaging. In 2012, Brazil became the first country to ban the use of additives and flavours, including menthol, in tobacco products. 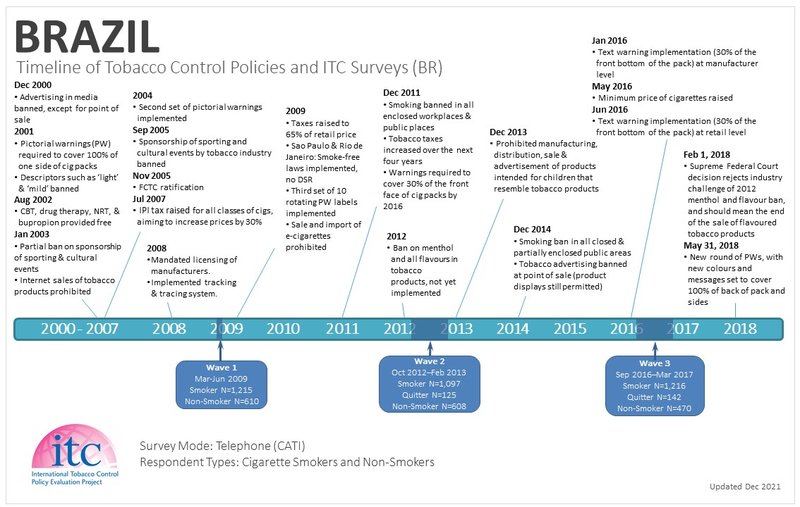 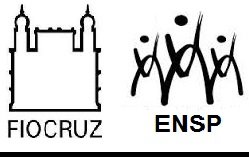