Tibor Demjén has been working for the National Institute for Health Development since 1989. He was Manager of the Public Awareness Project on Indoor Tobacco Smoke Exposure in 1996 and two World Bank programmes, namely the Tobacco Control Programme of the National Public Health Programme on Tobacco and the Alcohol Policy Development Programme in 2000.

He is a permanent member of the Hungarian Conference of the Parties (COP) delegation of the WHO Framework Convention on Tobacco Control (WHO FCTC) and National Counterpart for the WHO Tobacco-Free Initiative. Mr. Demjén has also represented Hungary on the Regulatory Committee established under Article 10 of Directive 2001/37 EC on the approximation of the laws and the Expert Group on Tobacco Policy established under Commission Decision C(2014)3509 of 4 June 2014, working on the implementation of the Tobacco Products Directive (Directive 2014/40/EU). When the new DIRECTIVE: 2014/40/EU came into force the (C47900) Tobacco Products Committee was established. Since 2014 as a committee member he takes part in the  approximation of the laws, regulations and administrative provisions of the Member States concerning the manufacture, presentation and sale of tobacco and related products.

Since 2005, he has been Head of the Focal Point for Tobacco Control, which was established upon the request of the State Secretariat for Health Care in the Ministry of Human Resources to plan and coordinate measures relating to tobacco control in accordance with WHO FCTC. He is also the project manager of the tobacco control part Biennial Collaborative Agreement between the Ministry of Health of Hungary and the Regional Office for Europe of the World Health Organization on tobacco control since 2004. 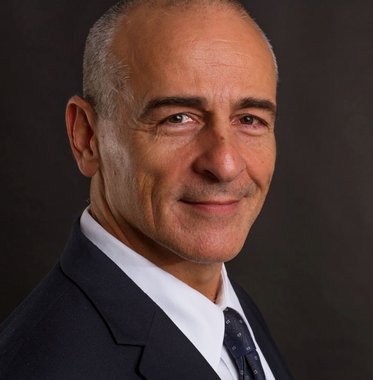