Janet Chung-Hall is a Research Scientist for the ITC Project. Prior to joining the ITC team, Janet completed her Ph.D. degree in Psychology at the University of Western Ontario. Her dissertation research focused on examining how peer group contexts influence social, school, and psychological adjustment in children and adolescents.

Janet joined the ITC team in 2009, and plays a primary role in providing scientific and writing support for the preparation of ITC dissemination products. She works in coordination with the Dissemination Manager to lead the synthesis and writing of reports that communicate research findings from the ITC Project to the global tobacco control community. She also contributes to the preparation of academic publications for scientific audiences. 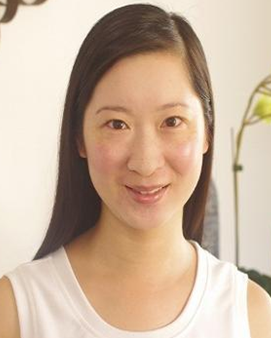