Professor of Psychology and Health Studies, University of Waterloo

Senior Investigator at the Ontario Institute for Cancer Research, Canada

Dr. Fong is Professor of Psychology and Health Studies at the University of Waterloo and Founder and Chief Principal Investigator of the International Tobacco Control Policy Evaluation Project (the ITC Project). He received his B.A. in psychology from Stanford University and his Ph.D. in social psychology from the University of Michigan and has held faculty positions at Northwestern University and Princeton University. In 1999, Dr. Fong received the Distinguished Teaching Award of the University of Waterloo and in 2007, he became the first researcher to receive a Senior Investigator Award from the Ontario Institute for Cancer Research. In March 2015, Dr. Fong received a Luther L. Terry Award for Outstanding Research Contribution, a global award given every three years. Also in 2015, Dr. Fong was elected a Fellow of the Canadian Academy of Health Sciences. In 2017, Dr. Fong was awarded the CIHR Institute of Population and Public Health (IPPH) Senior Career Trailblazer Award in Population Health Solutions to recognize his exceptional contributions, leadership, mentorship, and innovation in the area of population health intervention research. In September 2017, Dr. Fong was elected a Fellow of the Royal Society of Canada.

Dr. Fong conducted research on the effects of alcohol intoxication on risky health behaviours (e.g., risky sex), and on the creation, implementation, and evaluation (using randomized controlled trials) of behavioural interventions to reduce HIV/STD risk among inner-city adolescents, before focusing on tobacco control. The mission of the ITC Project is to conduct rigorous evaluation of the psychosocial and behavioural effects of national-level tobacco control policies of the Framework Convention on Tobacco Control, the first-ever international treaty on health. In all, the ITC Project is conducting large-scale annual prospective cohort surveys of tobacco use to evaluate FCTC policies in countries inhabited by over 50% of the world's population, 60% of the world's smokers, and 70% of the world's tobacco users. The ITC Project is playing a role in establishing the evidence base for the FCTC. 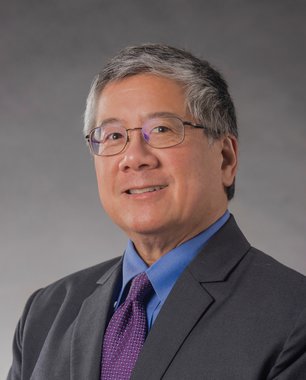