Dr. Eduardo Bianco trained as a medical doctor and specialized in cardiology at the University of the Republic in Uruguay. Dr. Bianco is a Tobacco Treatment Specialist (certified by Mayo Clinic, Minnesota, US) and earned a Master in Prevention and Treatment of Addictive Behaviours from the University of Valencia in Spain. He worked as a clinical cardiologist in a cardiac care intensive unit and in a pre-hospital mobile emergency medical system in Uruguay from 1984 to 2015. Additionally, since 1994, he established a program to help his patients quit smoking. In 1997, Dr. Bianco created the first smoking cessation program of private Health Care System in Uruguay. Since 2000, he has been advocating for Tobacco Control in his country, Uruguay, and in the Latin America region.

Dr. Bianco joined the ITC Project as a Principal Investigator of the ITC Uruguay Project in 2006.

In 2003, 2006, and 2018 WHO/PAHO awarded Dr. Bianco with a Regional World No Tobacco Day Award. In 2015, he received a Luther L. Terry Award from the American Cancer Society in recognition of his Outstanding Individual Leadership. 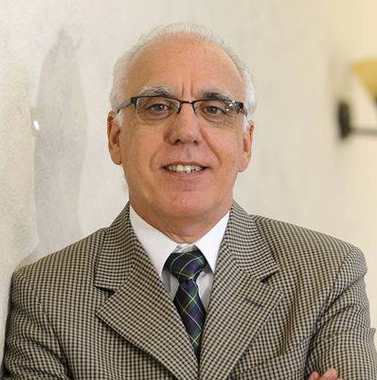