Janine Ouimet is currently the Project Manager for the ITC Four Country Project. Janine has previously worked on many ITC country projects. Janine received her undergraduate honours degree in biochemistry and her master’s degree in epidemiology & biostatistics from the University of Western Ontario.

Janine can be contacted via email at j2ouimet@uwaterloo.ca. 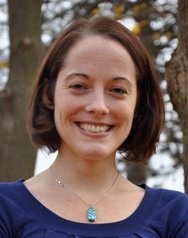